Posted at 14:08h in Cult Collaborations by Marianne_Cultvision 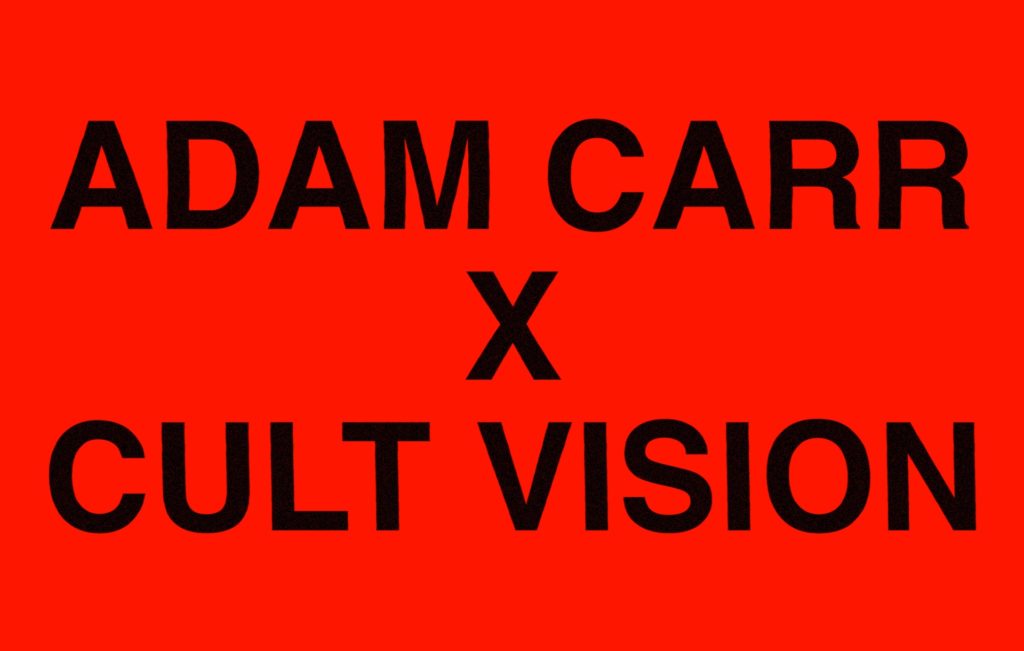 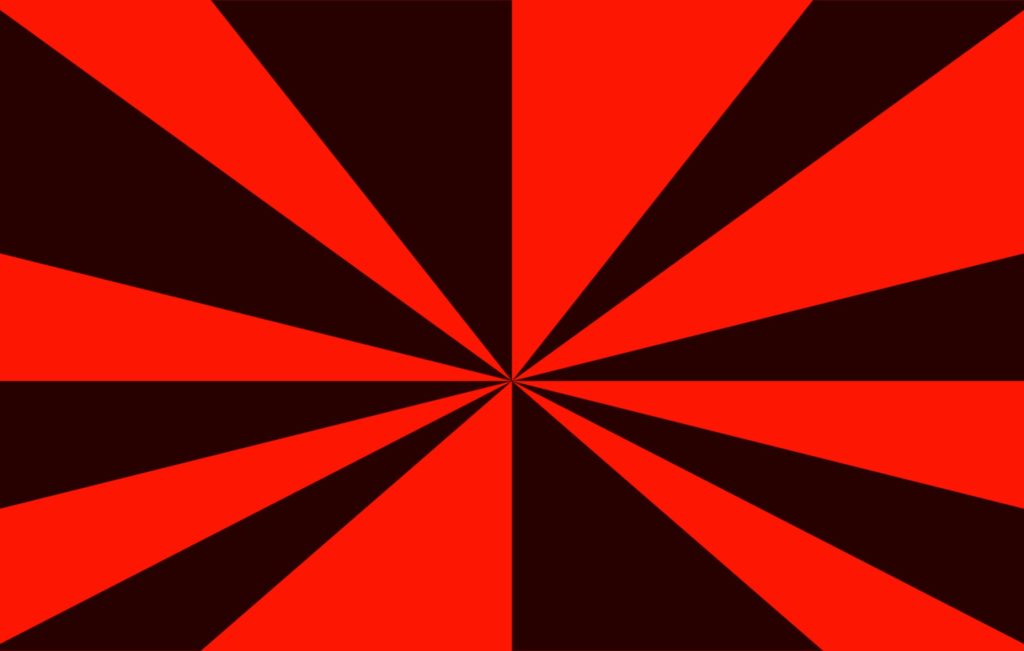 By Adam Carr, Film Maker and Founder of ‘Today is Boring’:

The site-specific projection piece entitled LOOK INTO MY EYES was envisioned as a nod to the subjects explored at Cult Vision, through the reference of eyeglasses, sunglasses and eyes in popular and not-so-popular film.

What we wear on our faces to see the world through is influenced by, and influences its representational depiction in film, in a never ending dialectical feedback loop of mutual cultural imitation and inspiration.

As gateways to convey the aspirations and aversions of characters in film, shots of eyes in film are used to a powerful effect, emoting a wide variety of scenes, rife with tension, desire, sadness, disapproval, and many more tones.

The visual of eyes, possibly staring through, or hidden behind eyewear, have been part of the toolkit of filmmakers for over a century. An important device to serve a filmmaker’s end, that is: the successful construction of their film, its own overarching purpose being that of an “emotion machine”.

‘LOOK INTO MY EYES’ Film Competition:

Its time for another Cult Film Competition! Over the next 10 weeks or so, we will be posting ‘stills’ from classic and cult films on our social media!

The two first people who can correctly identify all 20 films wins a pair of specs or sunglasses from our Vintage or White Label Eyewear range.

The ‘stills’ will be revealed weekly one by one on our social media pages (mainly instagram stories and Facebook). Email the 20 film titles to marianne@cultvision.com by 31st of May for your chance to win!